I do all of the design work for our Angora goat farm, from social media to business cards to Etsy digital products. Take a look at some of the stuff I’ve designed below!

Being an indie author, I don’t have a publishing house behind me taking care of cover design and formatting. And industry pro-tip: even if you are traditionally published, you’re still responsible for your own marketing, unless you’re a big-name author like Nora Roberts or Stephen King. The upside? I’m fully in control of how my books look AND I get to keep all of my royalties. Designing your own covers isn’t something I’d generally suggest to other indie authors, but I’m confident enough in my abilities to take on the challenge for myself. And hey, considering my cover for Big Girls Need Love Too won a design award, I’d say I’m doing a pretty good job. 😉 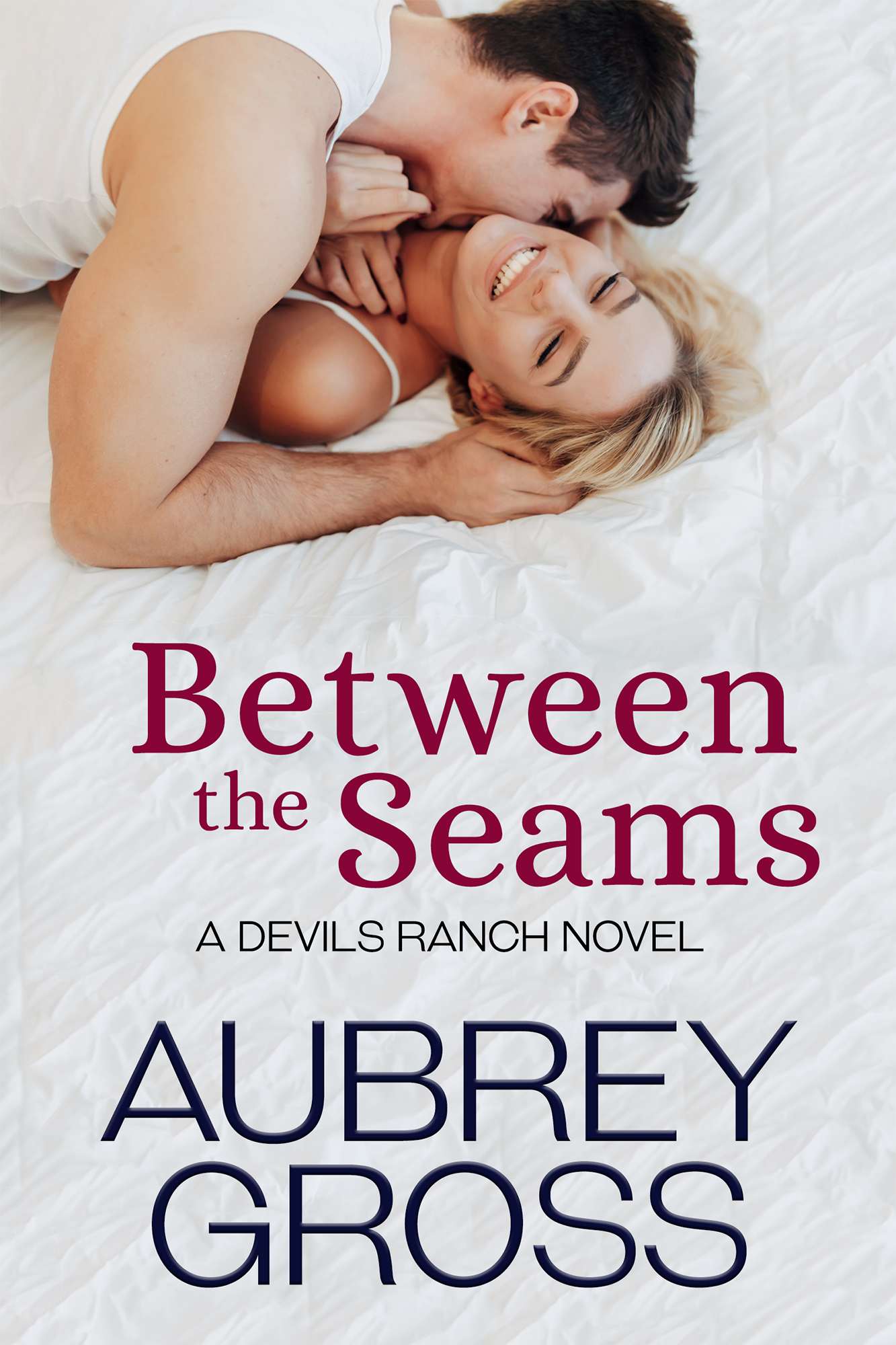 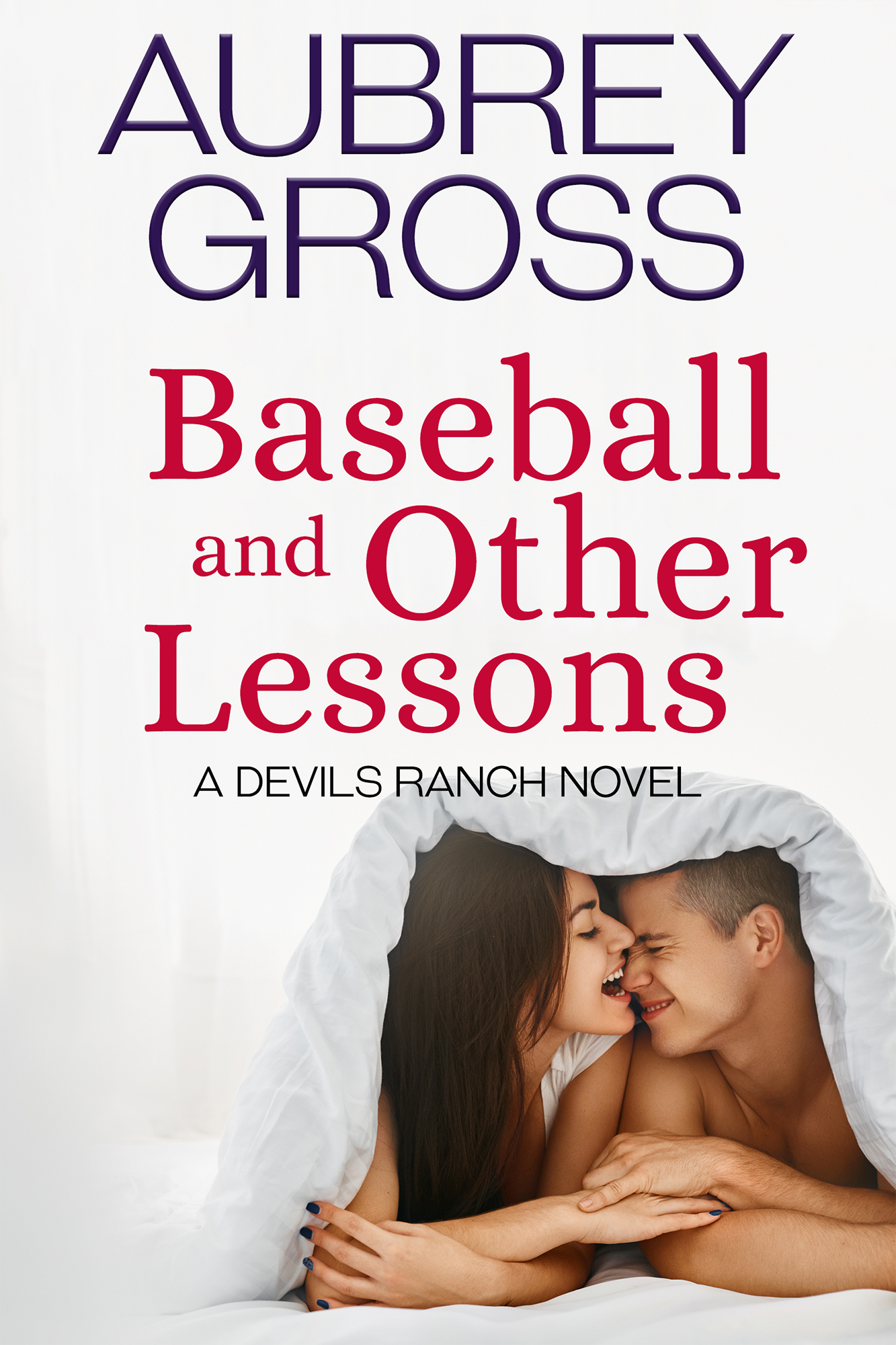 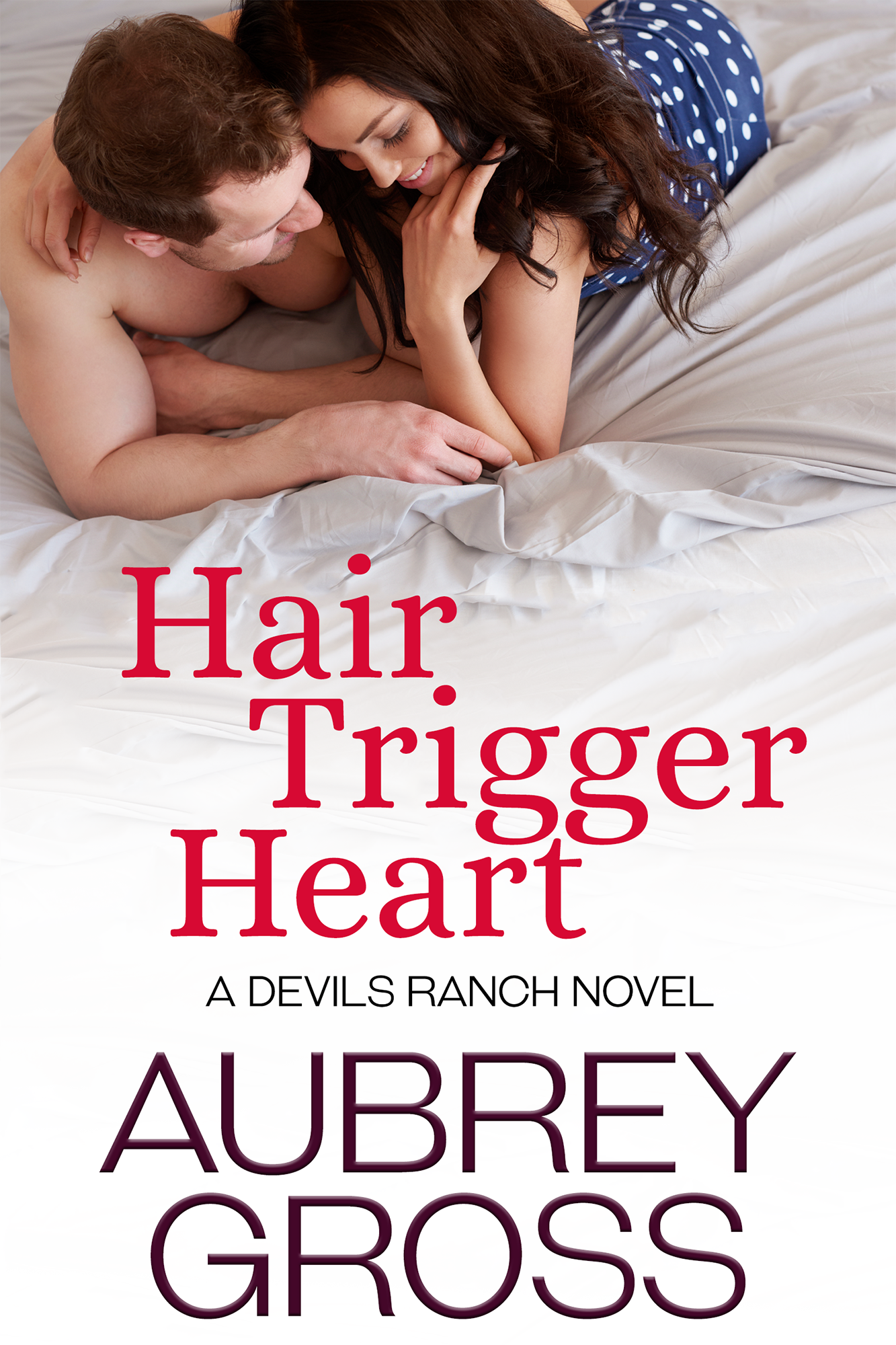 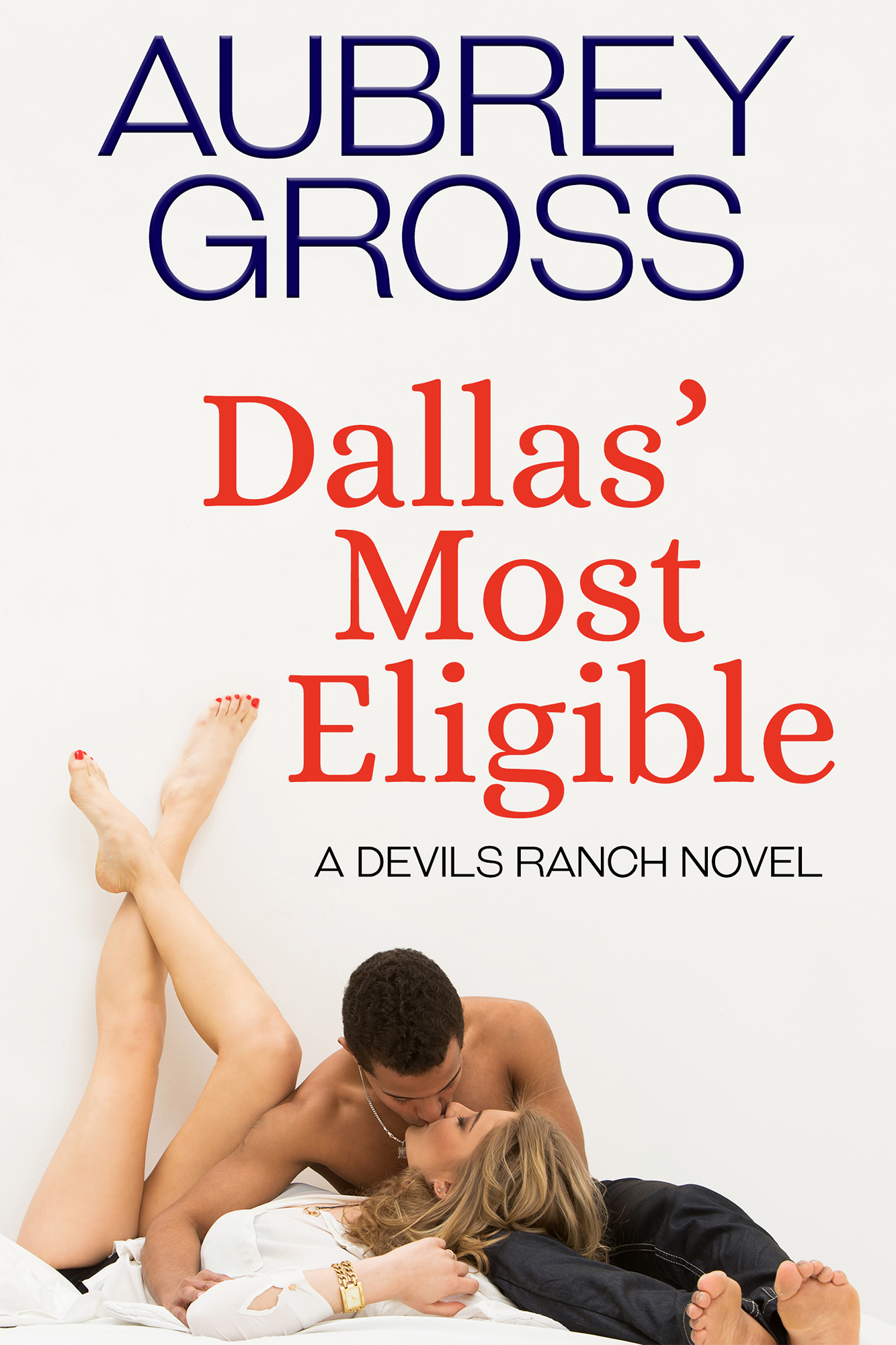 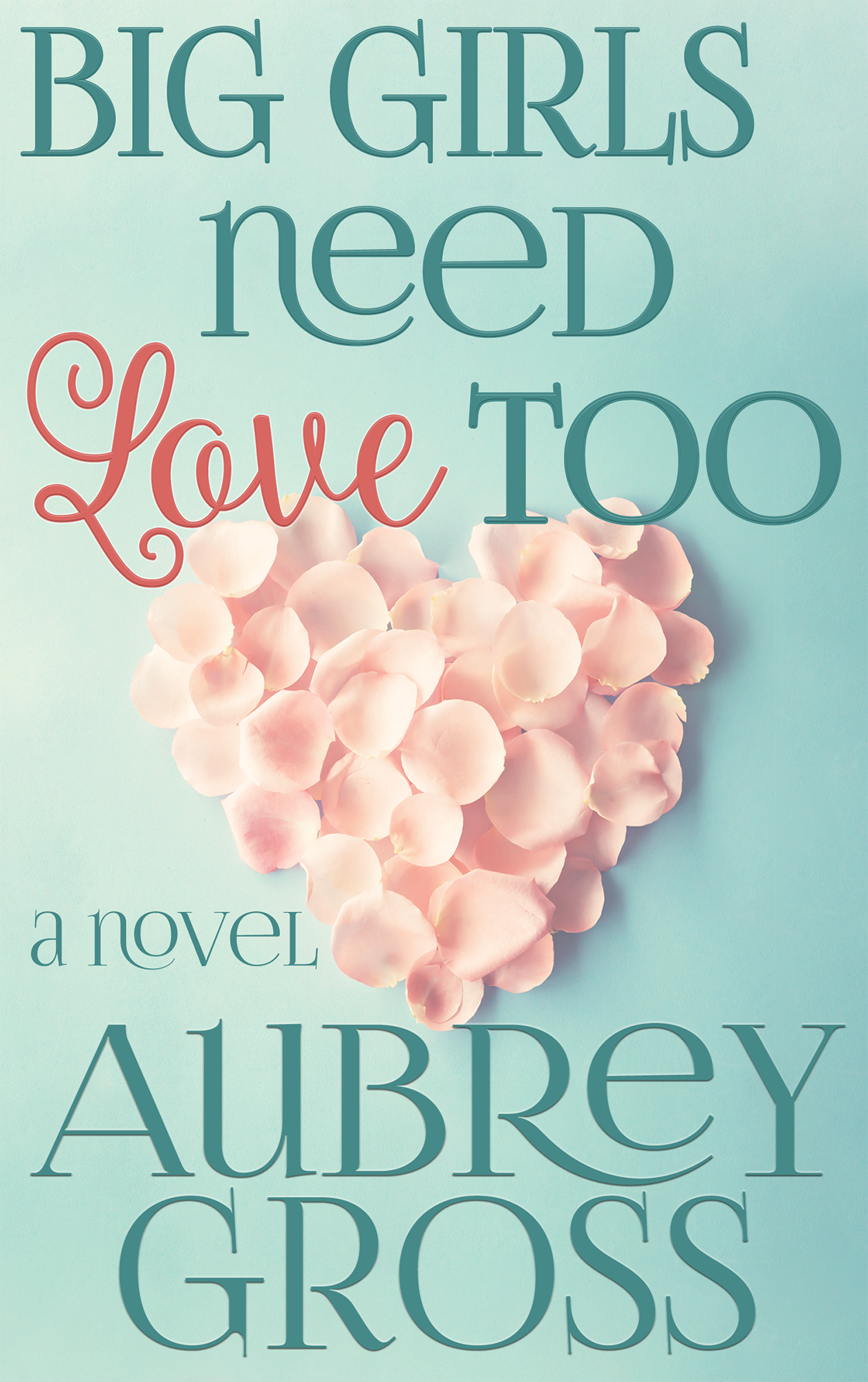 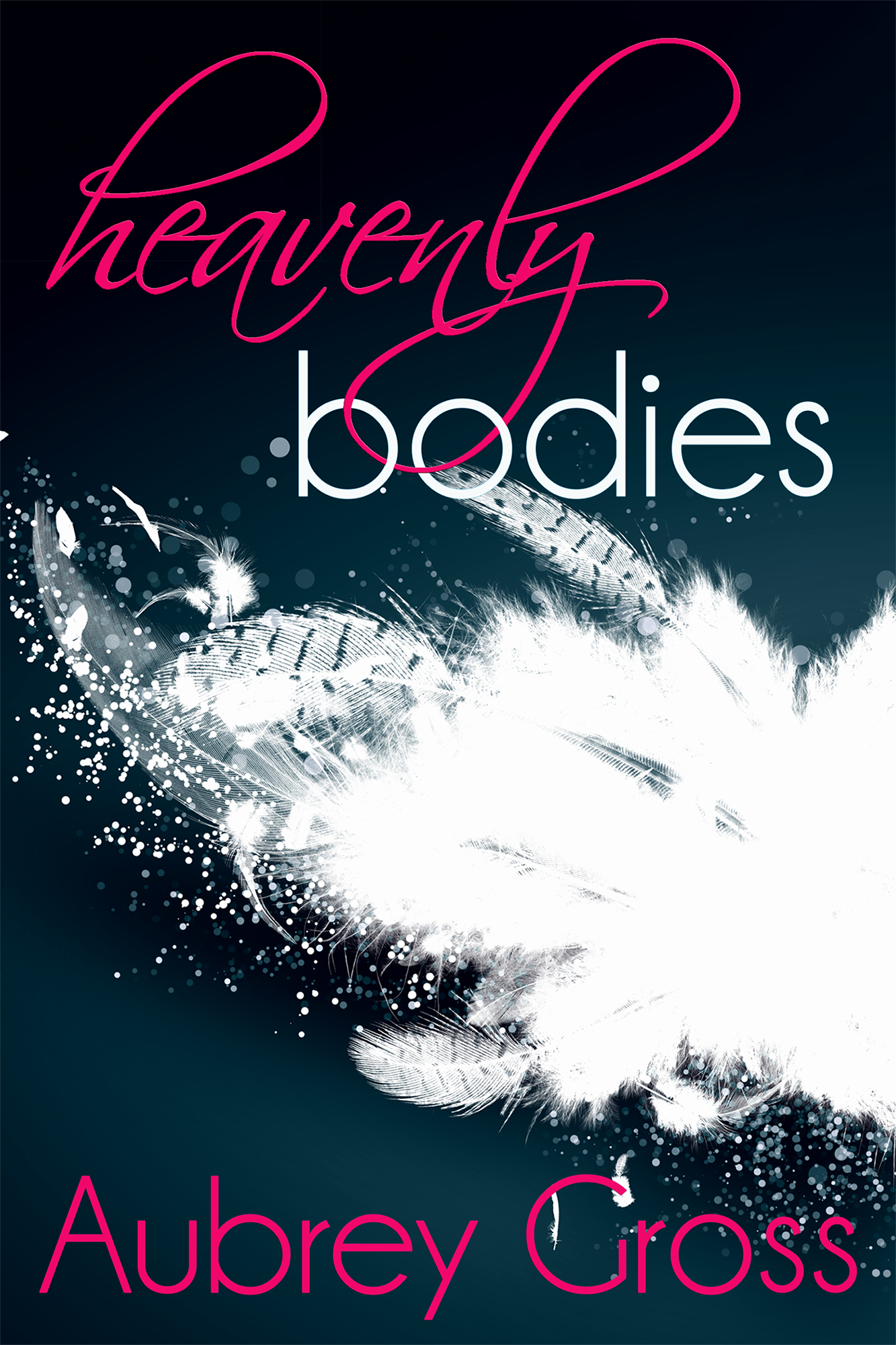 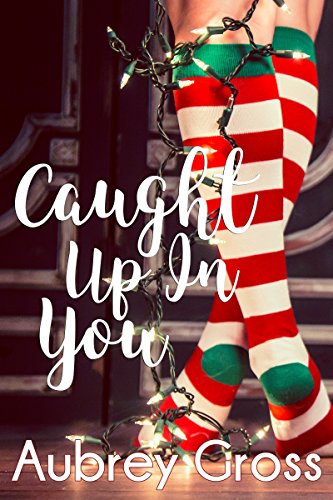 Helen’s a fellow indie author who writes paranormal romance, and who I’ve designed a few covers for. 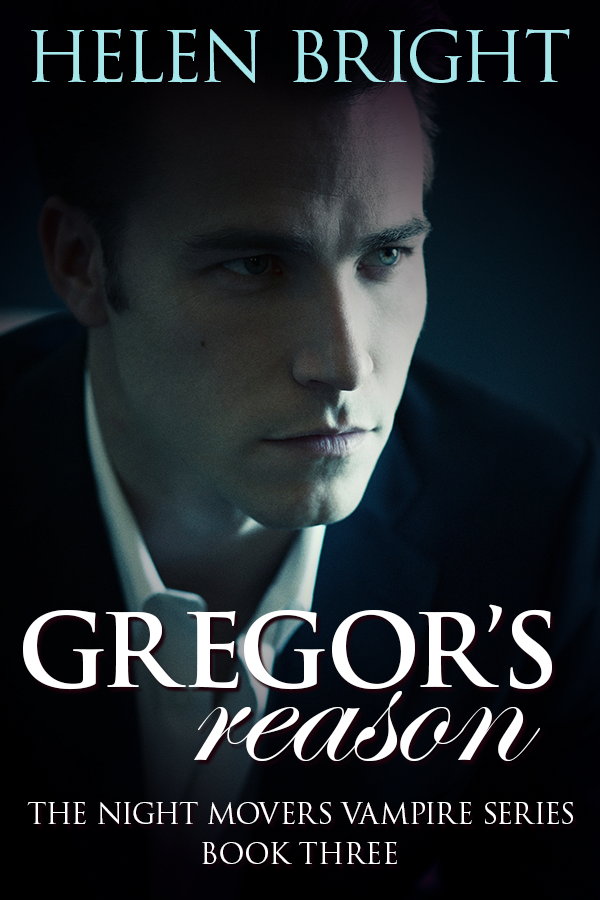 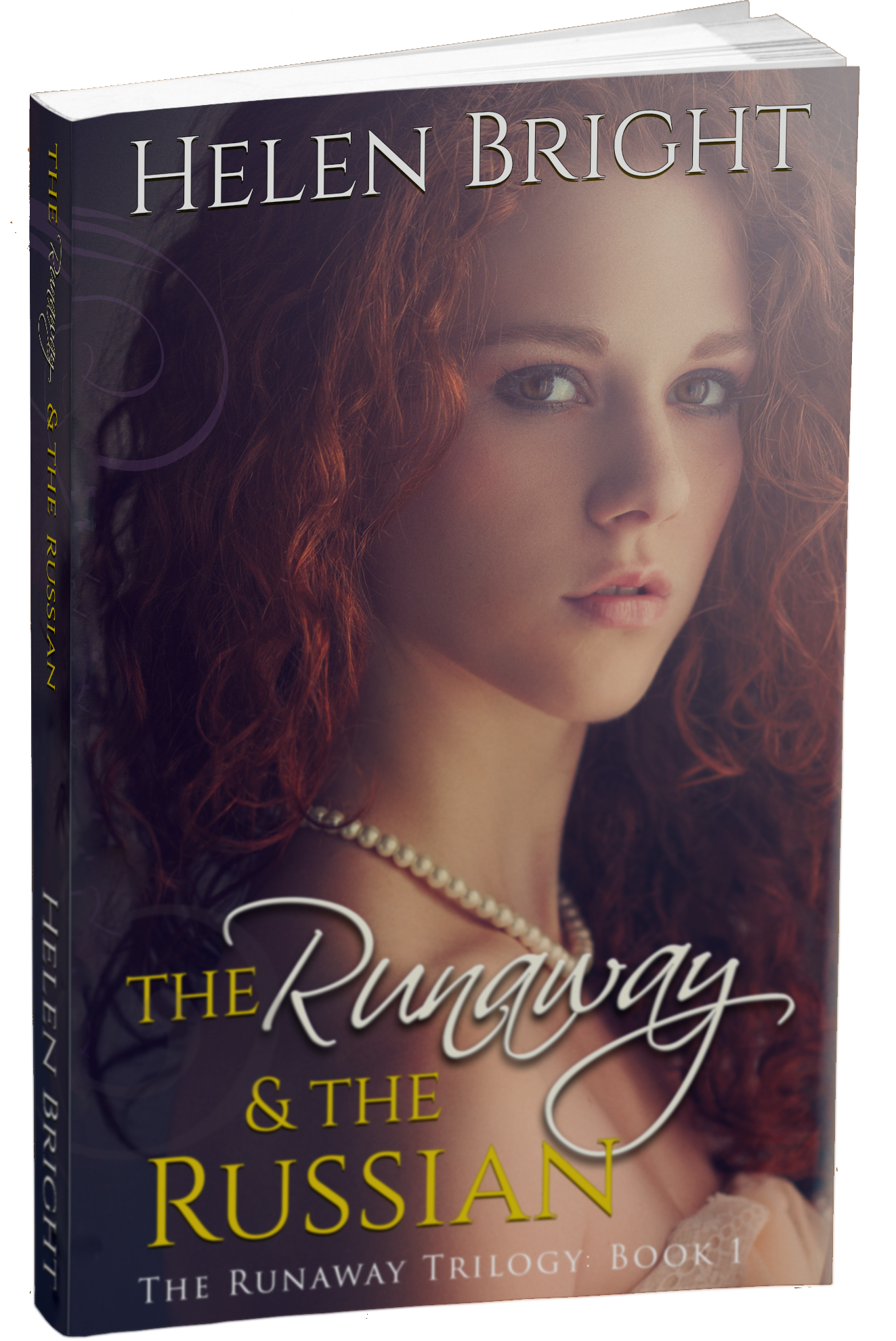 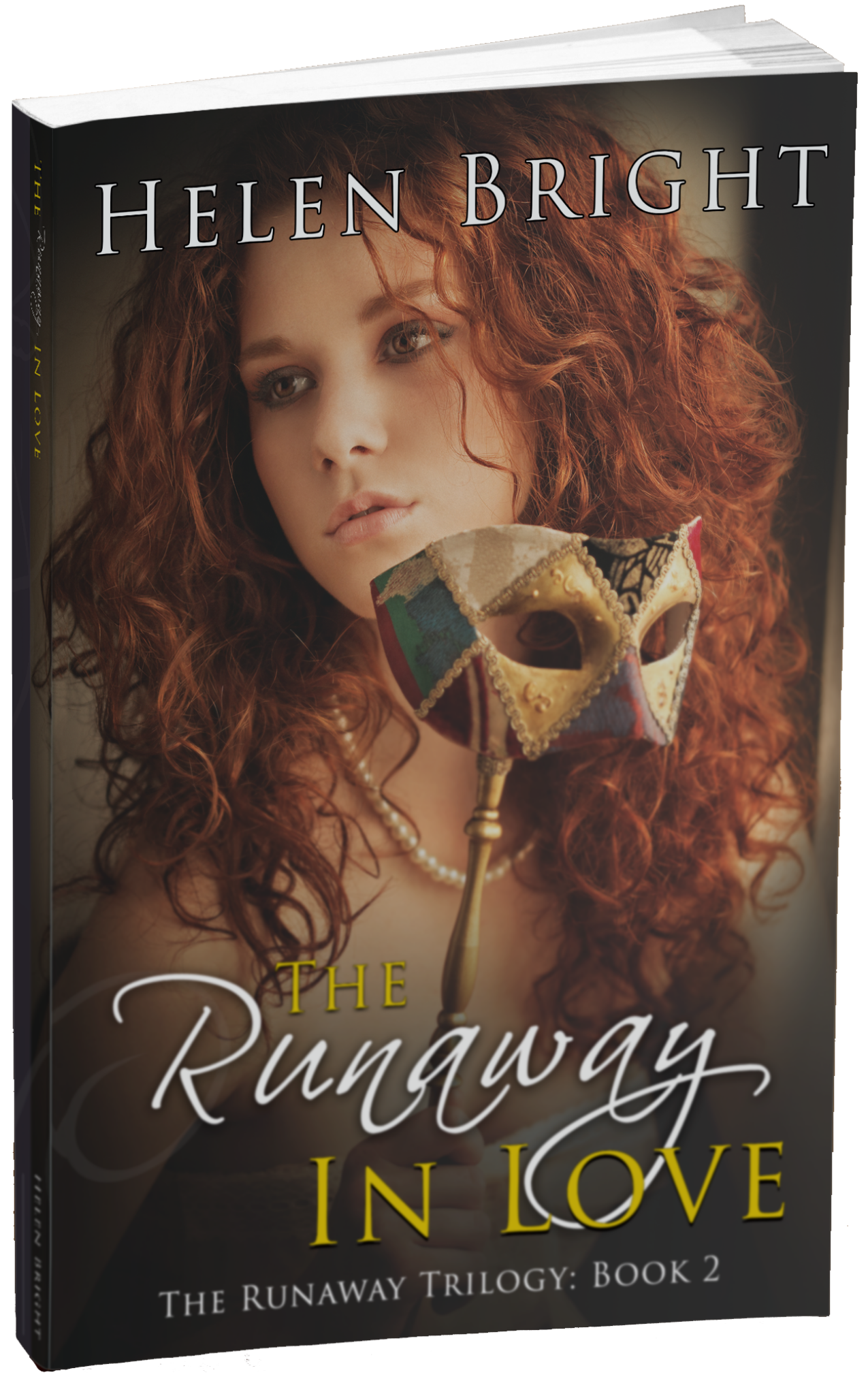 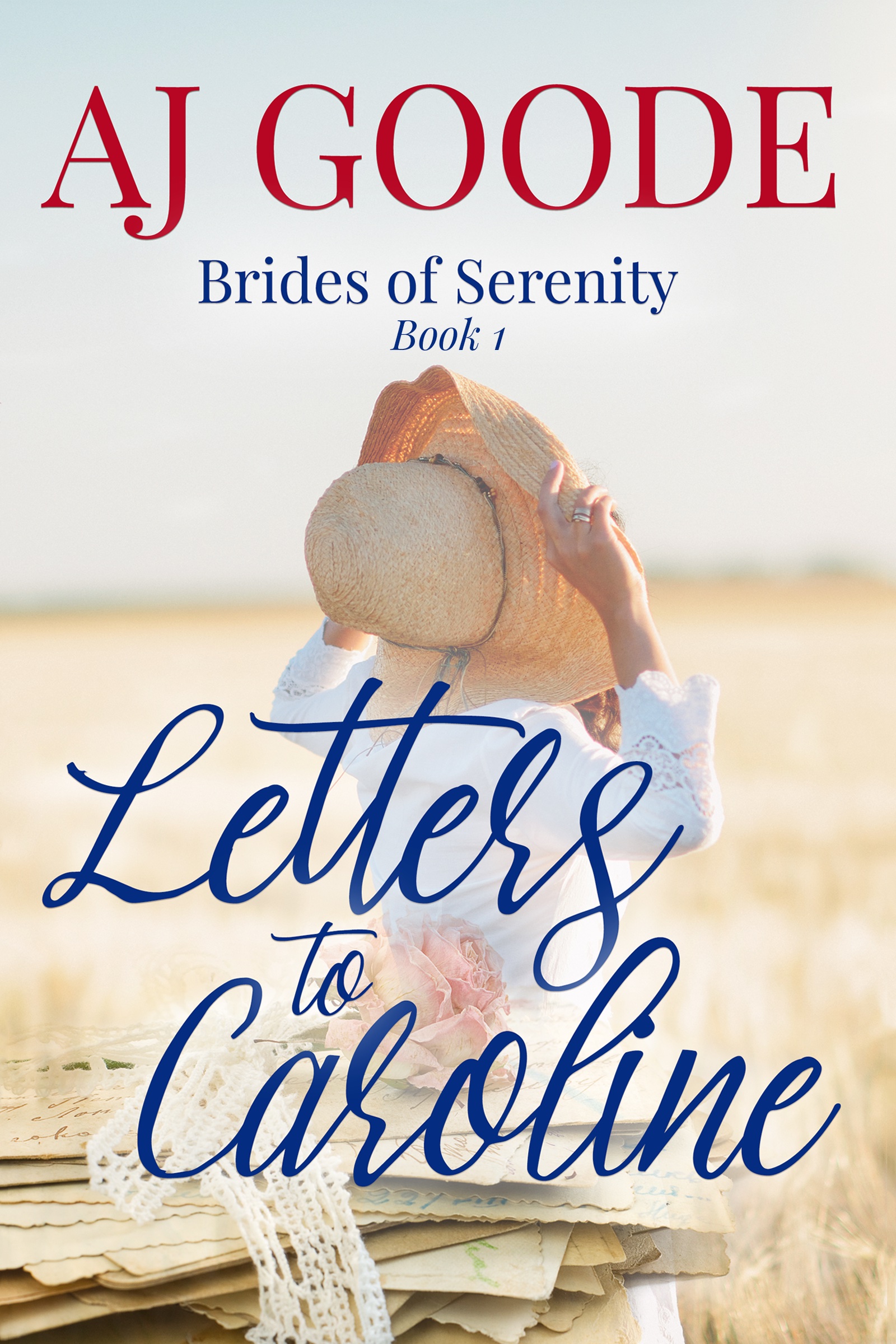 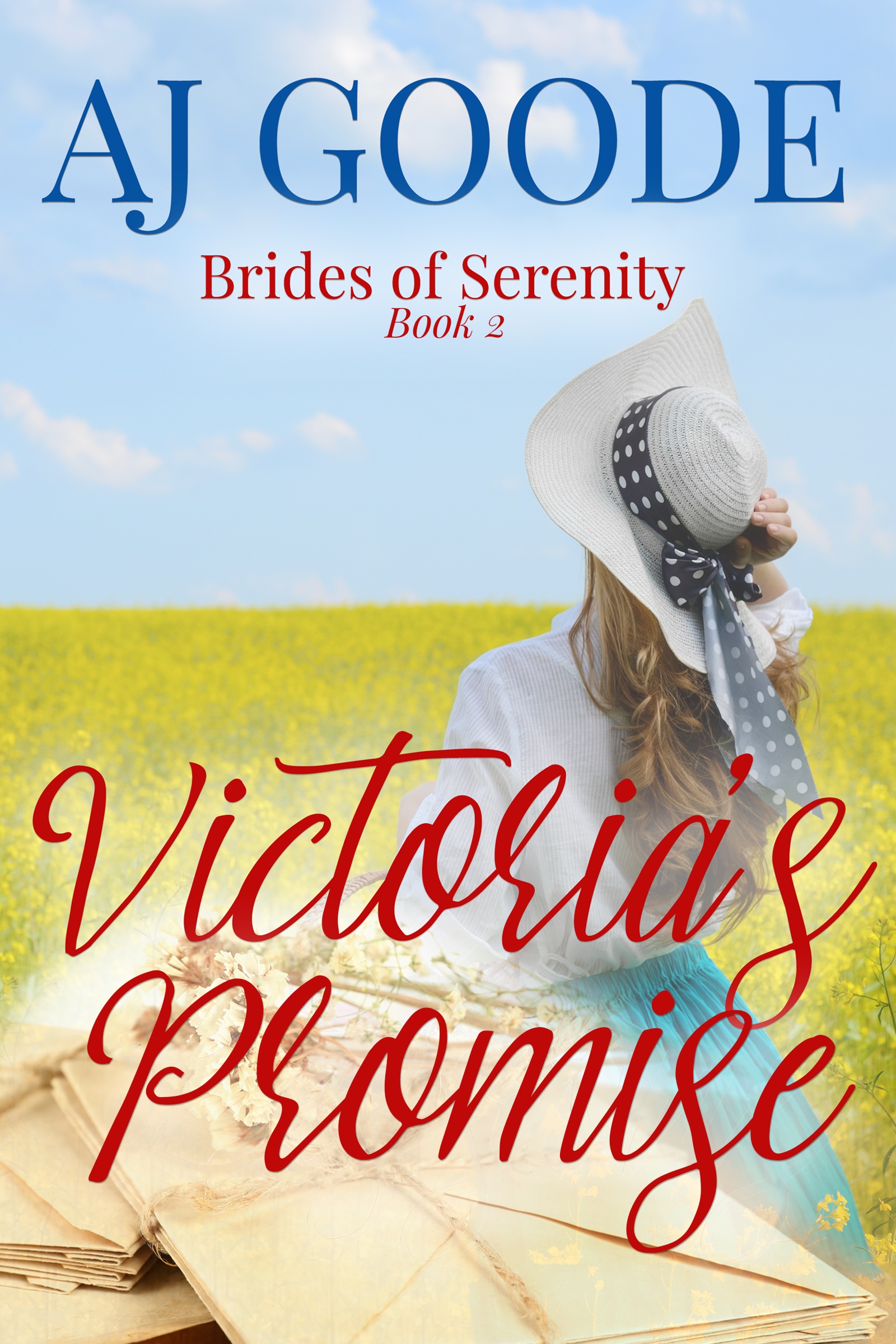 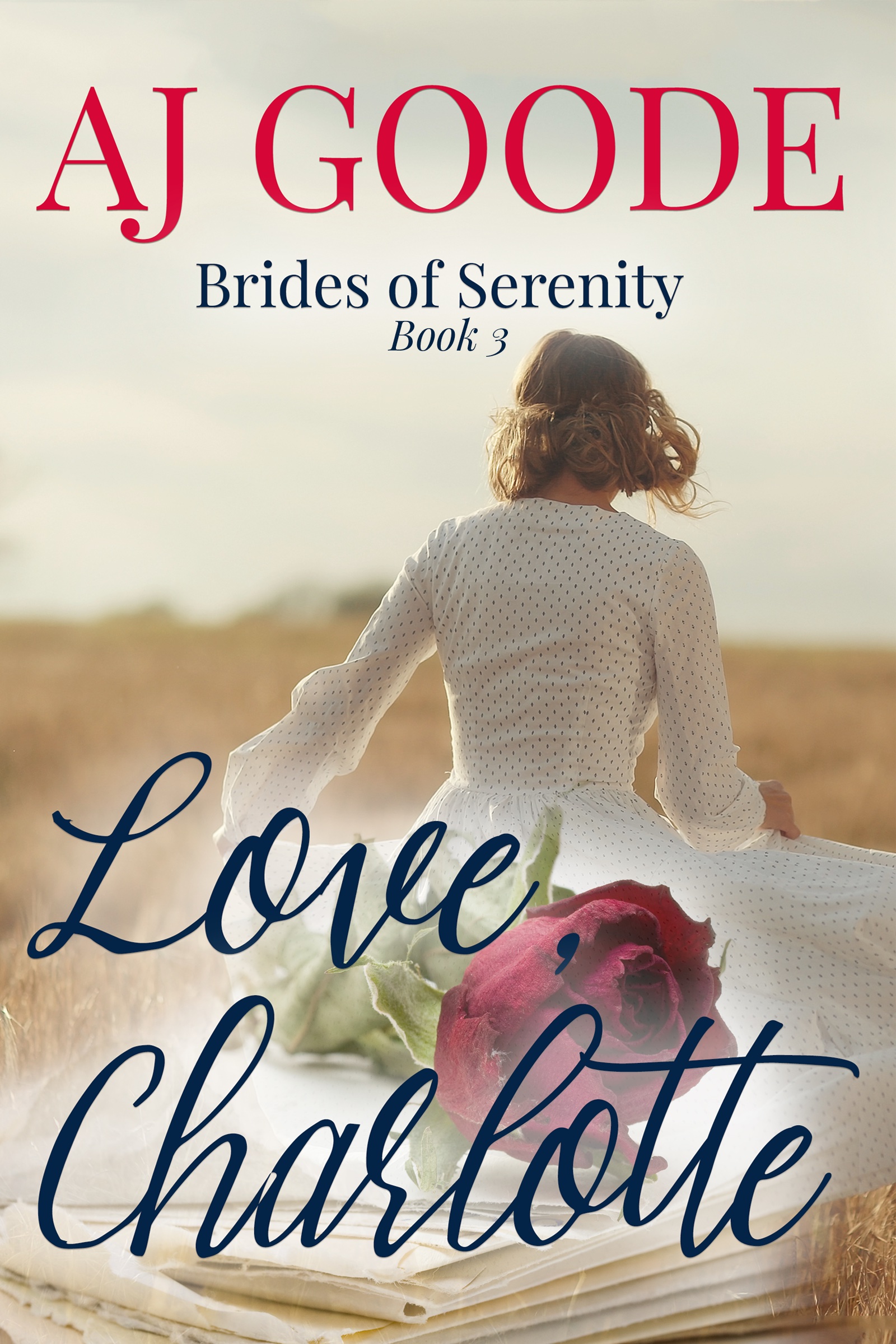 A Kidney for Phillip

When my husband was unexpectedly diagnosed with renal failure on June 9, 2014, I did the only thing I could think of to help find him a living kidney donor–created a social media campaign. His cousin Alicia generously donated one of her kidneys to him on January 20, 2015. Unfortunately, by September of 2015, he’d lost it thanks to the BK Virus, which is a virus that only attacks transplanted kidneys. At that point he had a ton of antibodies (Panel Reactive Antibodies–PRA for short), making him a near-impossible match. So I stepped up my efforts. I also used our platform to educate about organ donation and kidney disease, creating social graphics, memes, and infographics that could easily be shared.

After a couple of close calls, Phillip got The Call on October 7, 2018, and in the early morning hours of October 8, was wheeled into the OR and received the gift of life from an angel donor. Today, his new-to-him kidney is still kicking along, and I’m nowhere near as active on our Facebook page. We also recently made the decision to let the domain I’d purchased for the website I’d built go. These graphics, though, are probably some of the most important things I’ve ever designed. 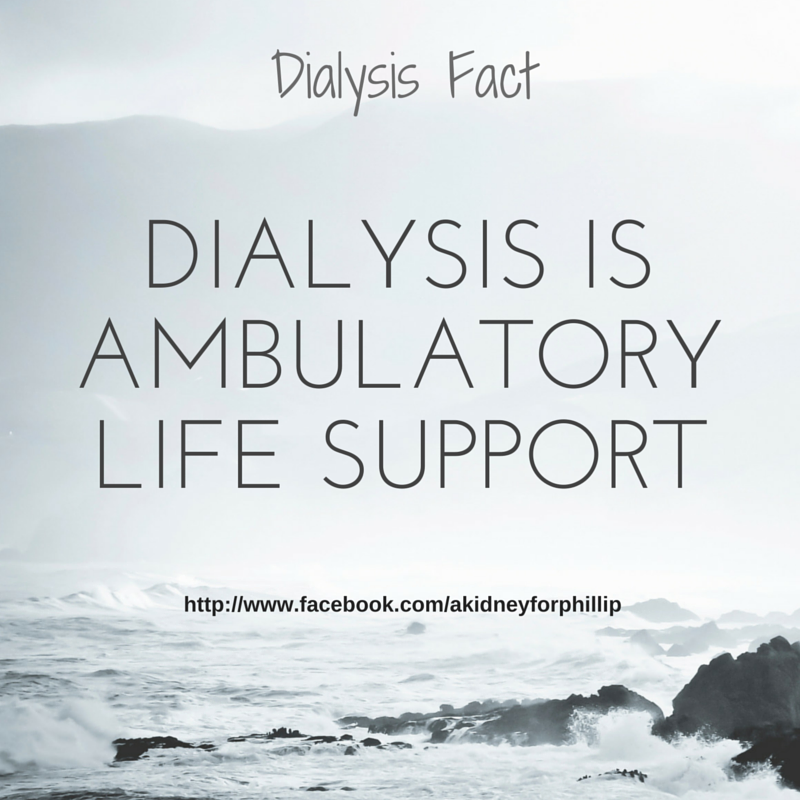 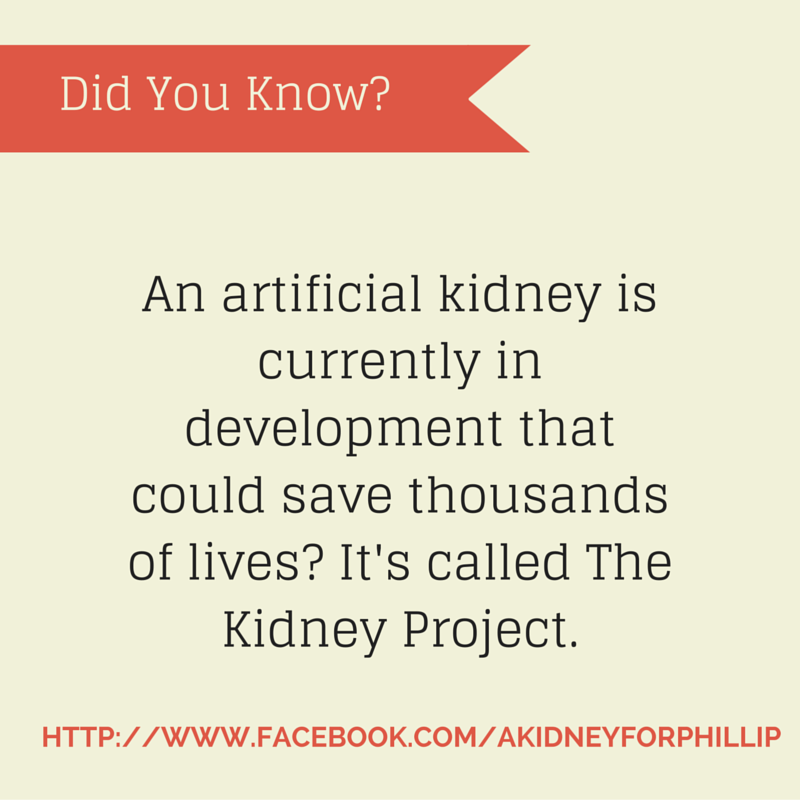 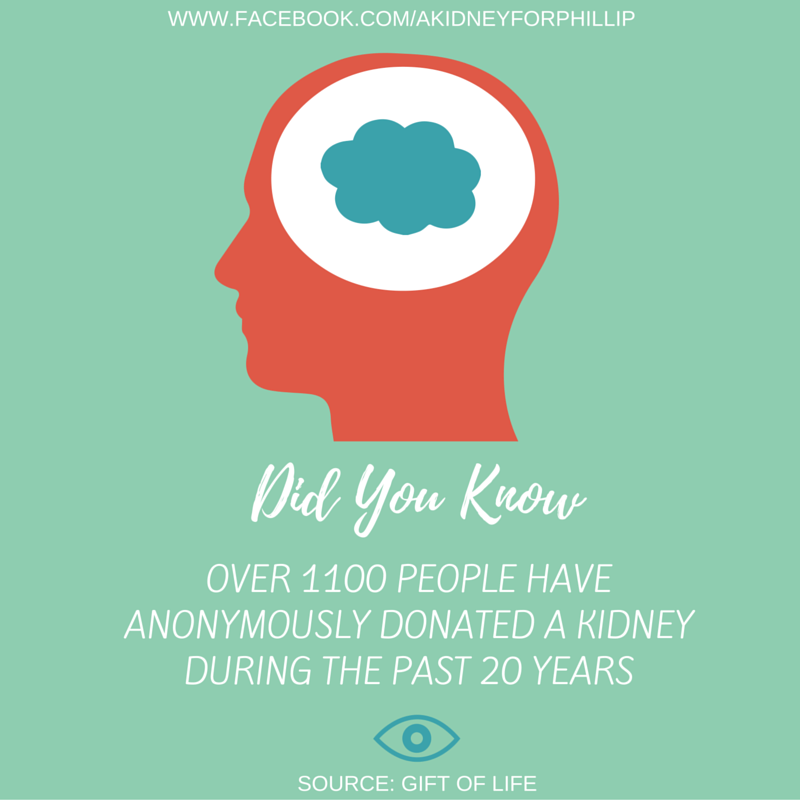 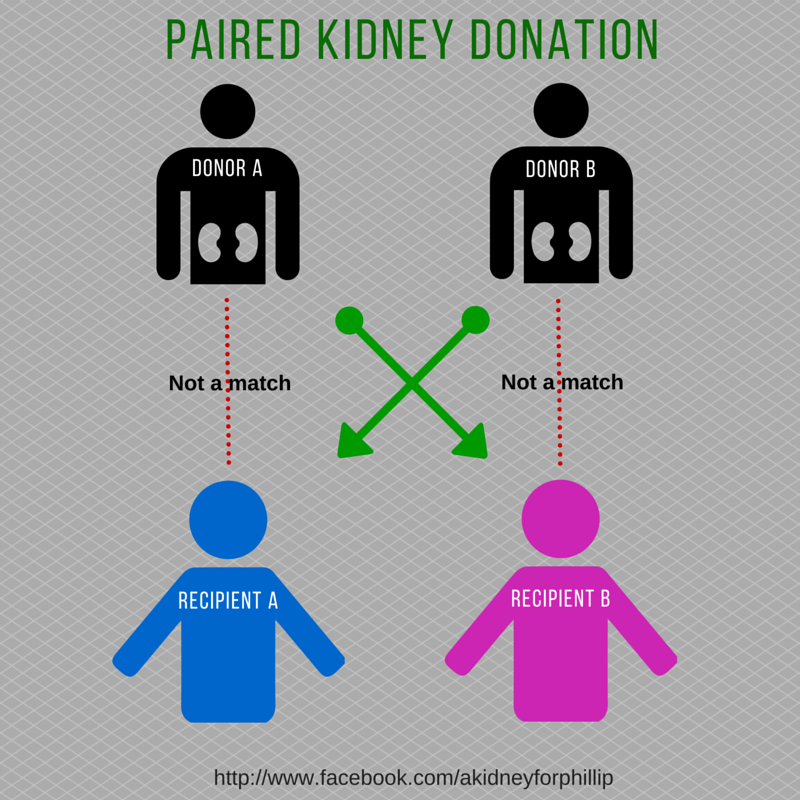 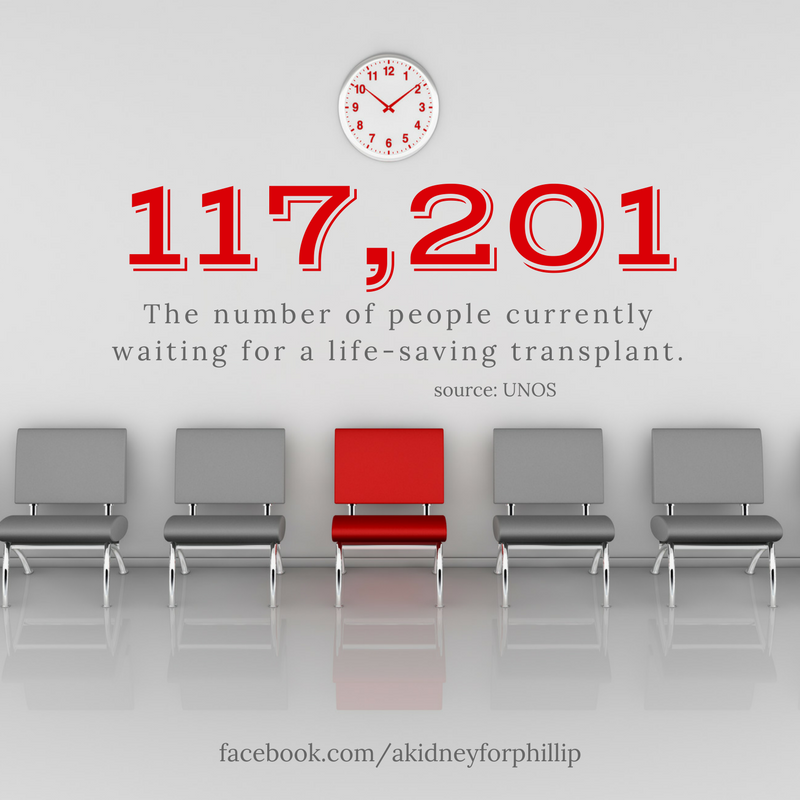 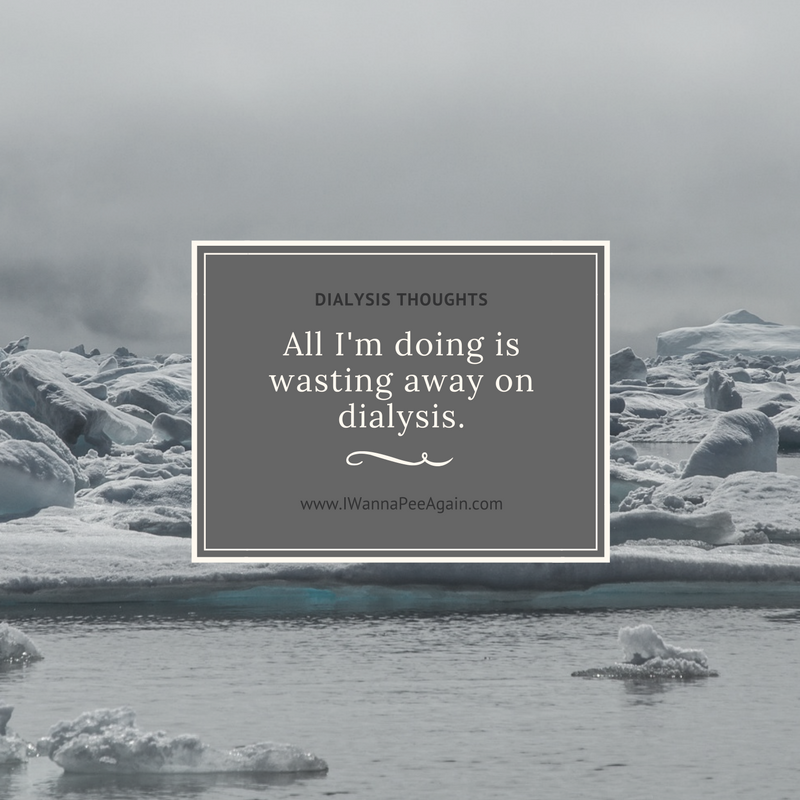 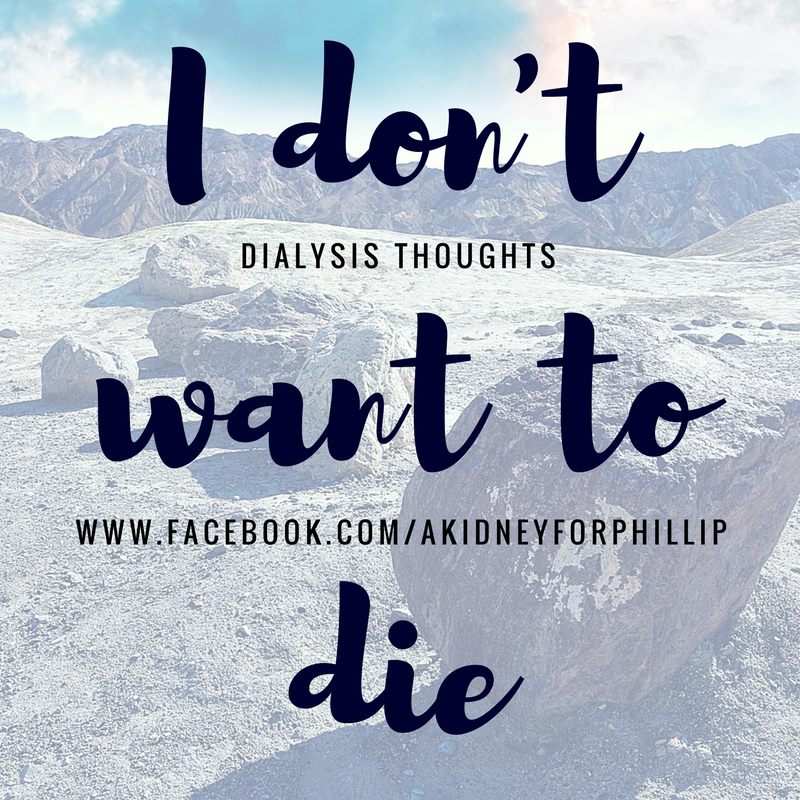 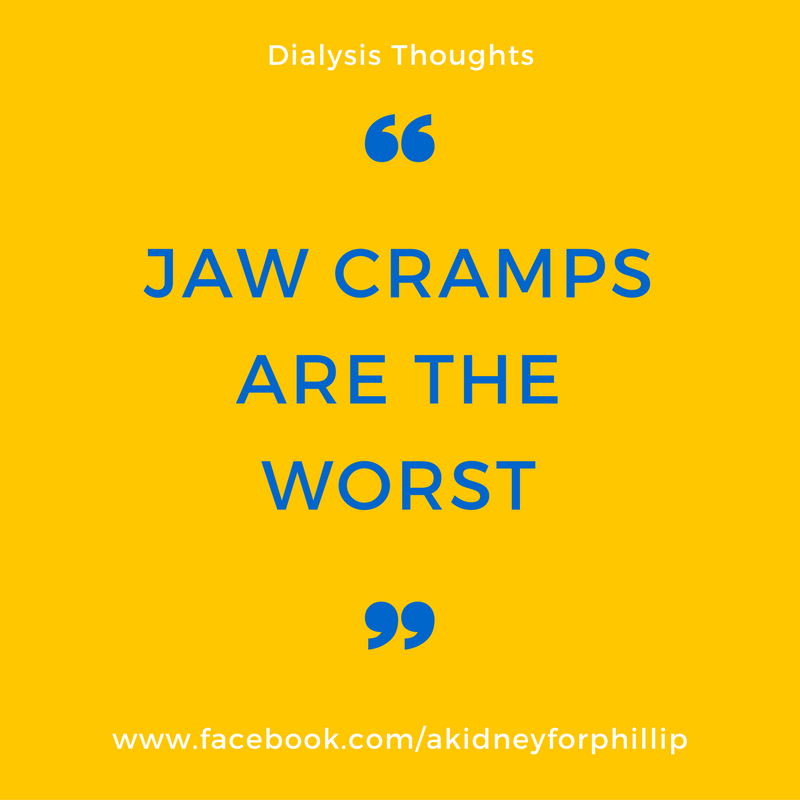 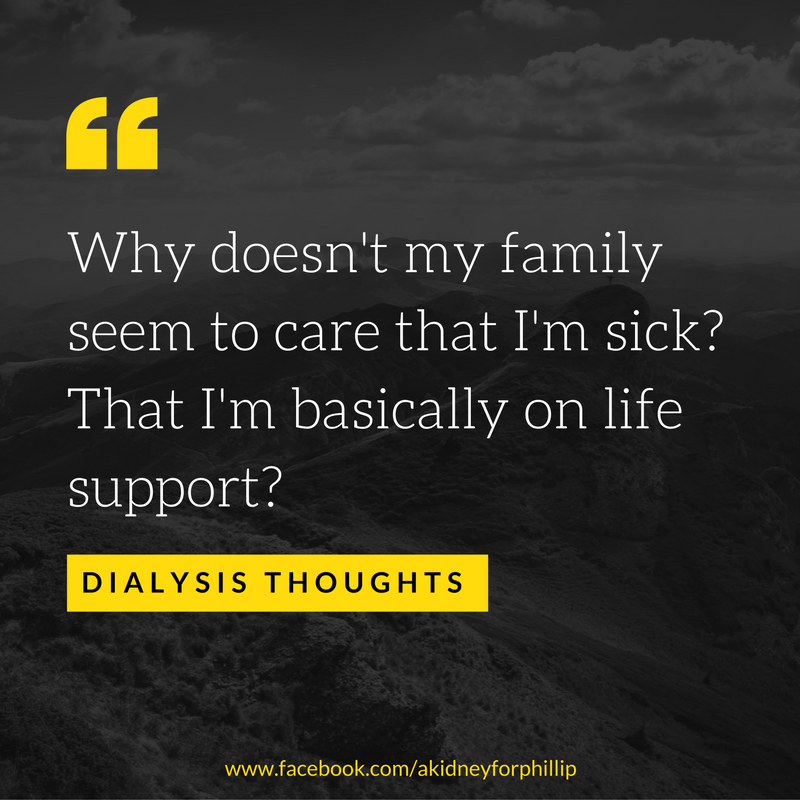 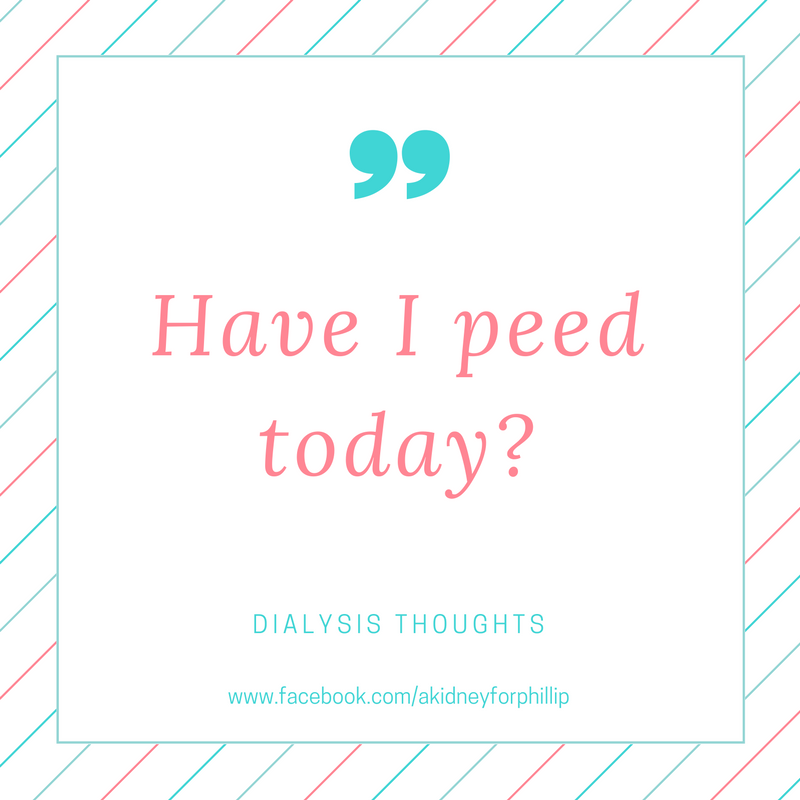 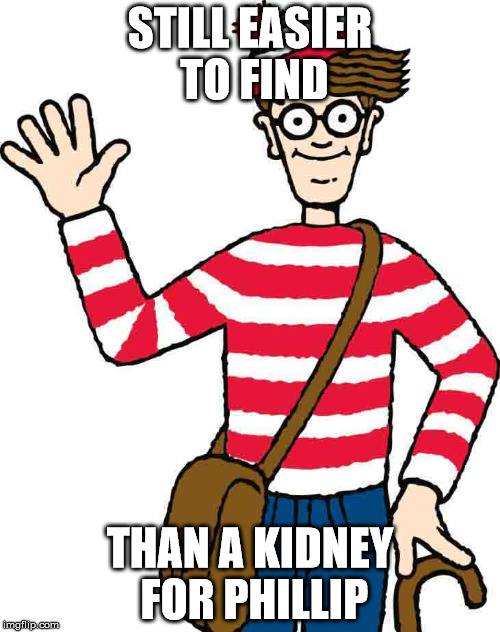 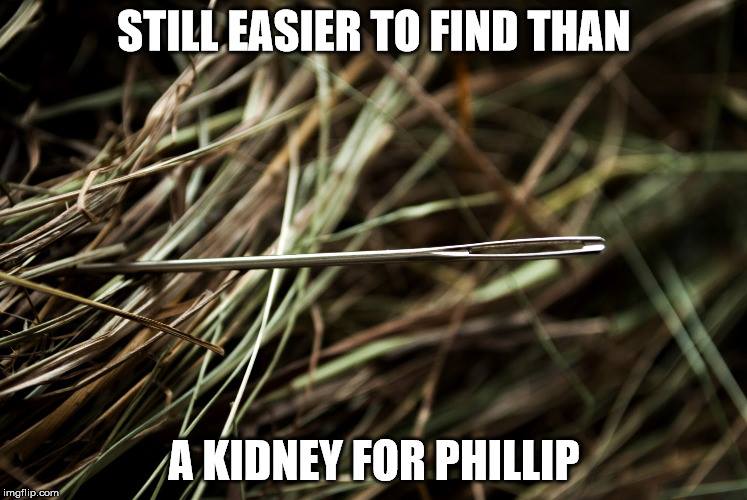 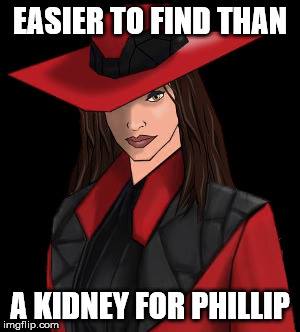 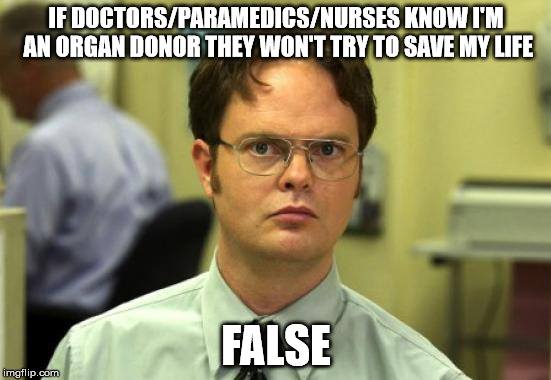 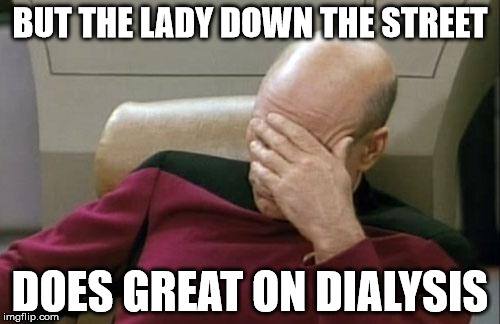